Penbryn Mynach and Twr Mynach together comprise the house formerly known as Bryn Mynach. Here is a November 2011 picture of Bryn Mynach from down below on Wern Mynach. The relatively recently built Tre Mynach can also just been seen on the right of Twr Mynach. 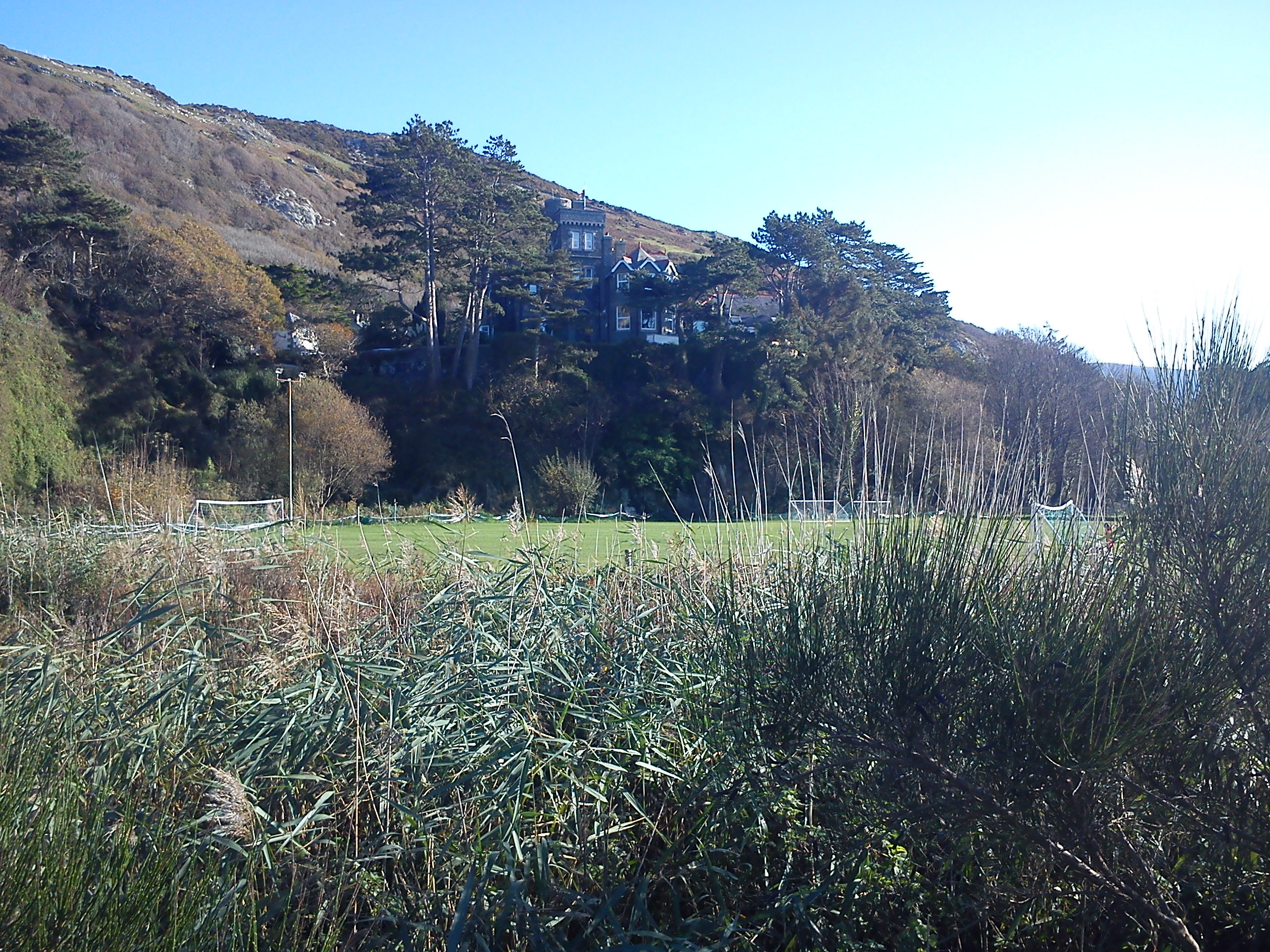